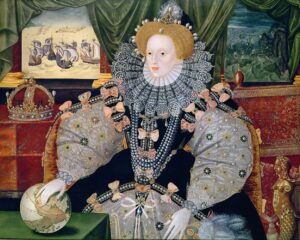 “No man is an island,” the English poet John Donne wrote in 1624. During the sixteenth and seventeenth centuries England was not an island either; instead it was one part of large island combined with a series of smaller islands, all surrounded by waters that functioned as much as a superhighway as a moat. The people of early modern England migrated and immigrated, went to war and went to sea, traded abroad and traveled abroad. This reading course will explore the history of early modern England and its relationship to the rest of the world through the lens of recent scholarship on immigration and war, gender and everyday life, religion and politics, and science and society.